I was nearly finished with my fireside gown when an idea struck me and I couldn't push it aside.  Stan Lee himself was going to be at MCCC this year (2013), so I knew that many things would be Marvel themed.  I thought it would be fun to have a Marvel costume, but I wasn't inspired by any of the female hero characters.  Then, I came across the Captain America Dancing Girls Costuming Group and knew that was the perfect thing!  This costume was surprisingly quick to make, and it was tons of fun!

I did get my USO Dancing Girl costume and my Fireside Padmé costume finished and taken to Motor City Comic Con.  However,  with Stan Lee there it was super crazy (I've NEVER seen MCCC that busy!) so I didn't put on my Fireside Padmé costume because I was afraid someone would step on the train.  I hated the thought of it being ruined after so much work was put into it.  The USO Dancing Girl costume proved to be perfect for the busy crowds because it was so easy to wear (with the exception of the peep-toe shoes which my feet are not used to wearing!). 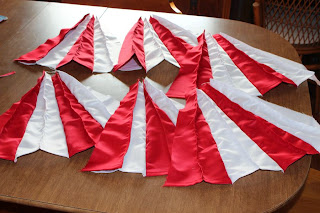 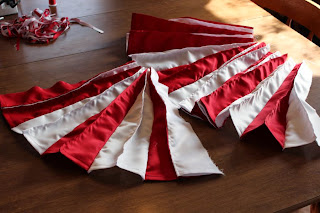 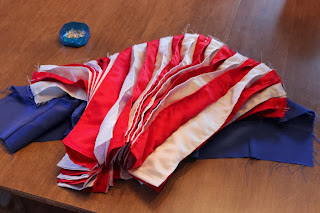 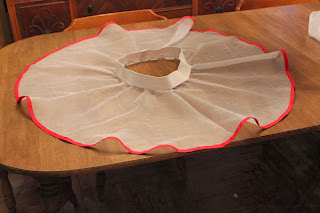 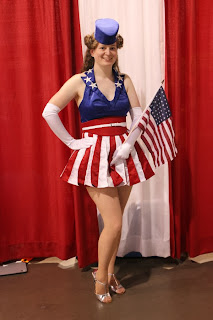 Sewing for me! Pamé Fireside Gown

Occasionally, I have to put aside my commissions to work on things for myself so I don't get too burned out.  I decided to try and finish up my Padmé fireside gown that I had been collecting fabric and things for (a big factor in being able to finish, was the gift card I got from my FIL for 2012 Christmas to Hobby Lobby!  I was able to buy the silvery grey fabric for the underskirt).   I started collecting pieces for this costume after my husband suggested I make this one.  I don't need much convincing! ;)  My finish goal was May 2013 so I could wear it to Motor City Comic Con.

(Not all of the pictures are captioned, for some reason Blogspot's editor is having fits...) 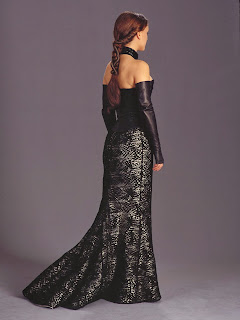 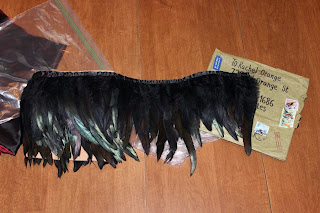 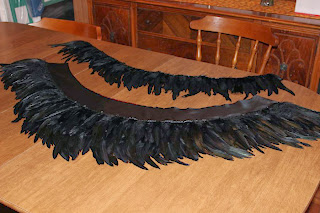 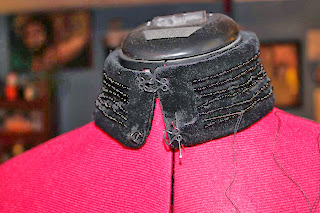 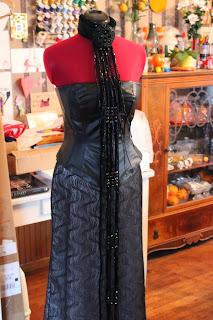 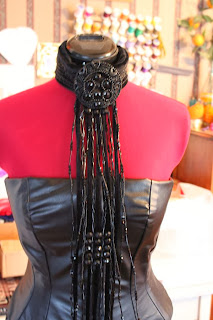 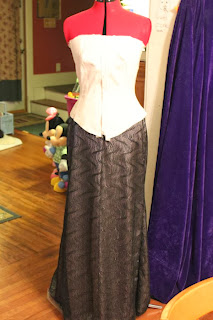 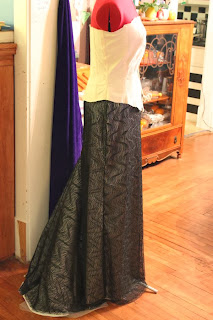 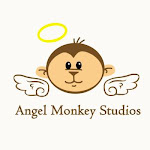